There is an overwhelming need for after-school programs

There is an overwhelming need for after-school programs.Low-income working parents of young children are often torn between their need to provide safety, supervision, and academic assistance for their children and their need and willingness to work. Many low-income parents, despite working, cannot afford the cost of after-school programs, on average $500 a month. Over 7 million children ages five to 14 care for themselves on a regular basis, according to Census data. Nearly one in 10 (9%) children ages five to 11 go home to an empty house during some part of the week. The America After 3PM report revealed that 880,636 children (18%) in Texas participate in an after-school program, yet 1,516,900 children (37%) would be enrolled in a program if one were available to them.

Poverty in Dallas County among children

Approximately 25% of the children in Dallas County live in poverty and 242,000 of them qualify for school lunch programs. For these 242,000 children, their parents struggle with the most basic of needs, such as putting food on the table. Paying for after-school care is prohibitive. Additionally, 31.5% of children in Dallas County live in single parent households. A majority of these families have limited economic means and little to no support systems.

School performance tends to be lower in latch-key children. Some studies show the number of latch-key students doing poorly in school is as high as 51%. Children tend to go home and watch television rather than engage in more stimulating activities. After-school programs have significantly improved school performance because they often provide homework help. Often times, this is the ONLY homework help the children in our programs receive.

Improved Outcomes due to After-School Programs

The Toll on Our Economy

The cost of parents missing work due to the lack of after-school care is costing our economy millions. Parents miss an average of five days of work per year due to a lack of after-school care. Decreased worker productivity related to parental concerns about after-school care costs businesses up to $300 billion per year. (Catalyst & Brandeis University, 2006) Additionally, students in after-school programs are less likely to become victims or perpetrators of violence, or engage in a host of inappropriate behaviors. Studies have shown that parents are less worried and more productive when students are in after-school programs, saving companies hundreds of billions of dollars. 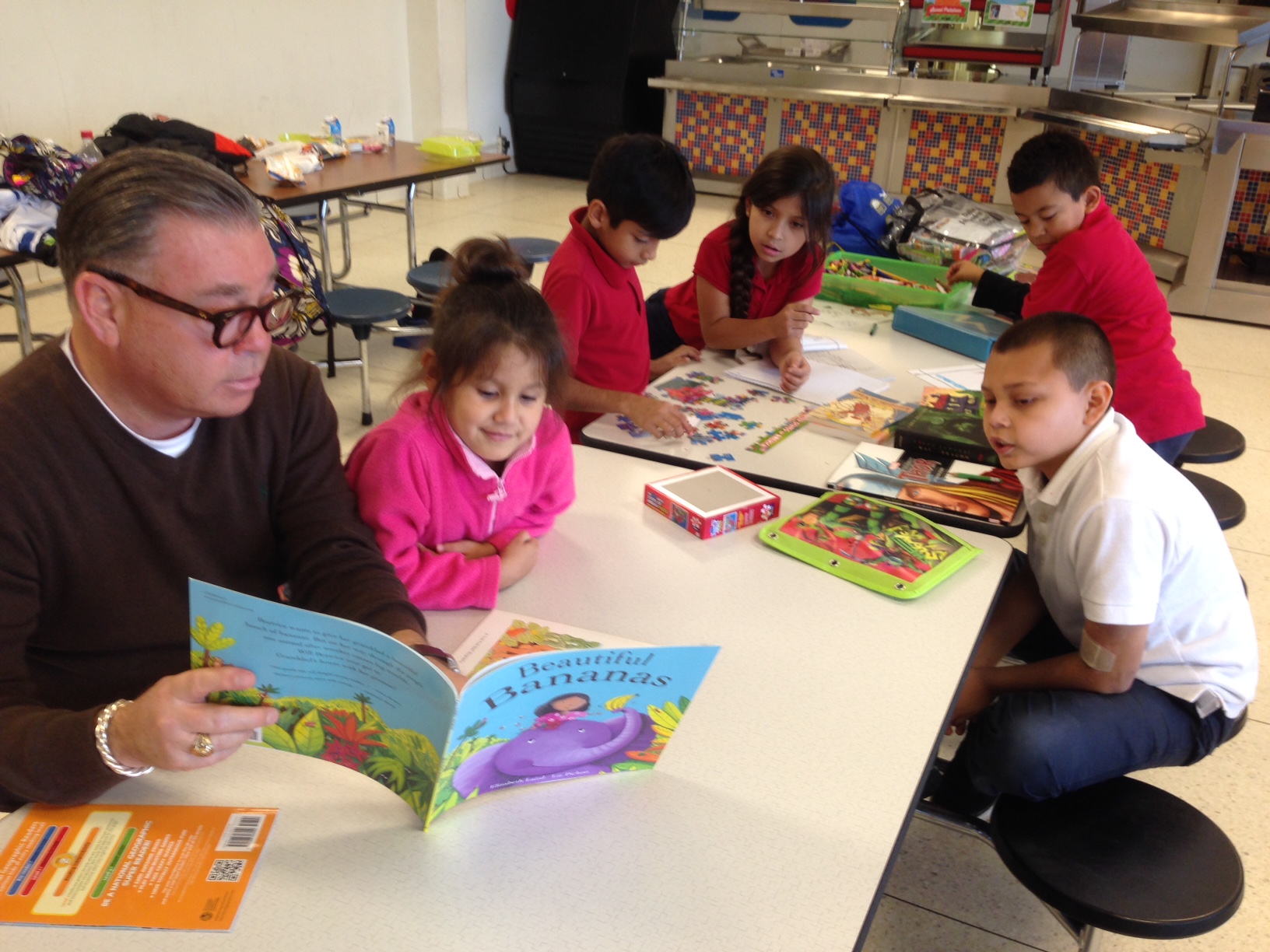 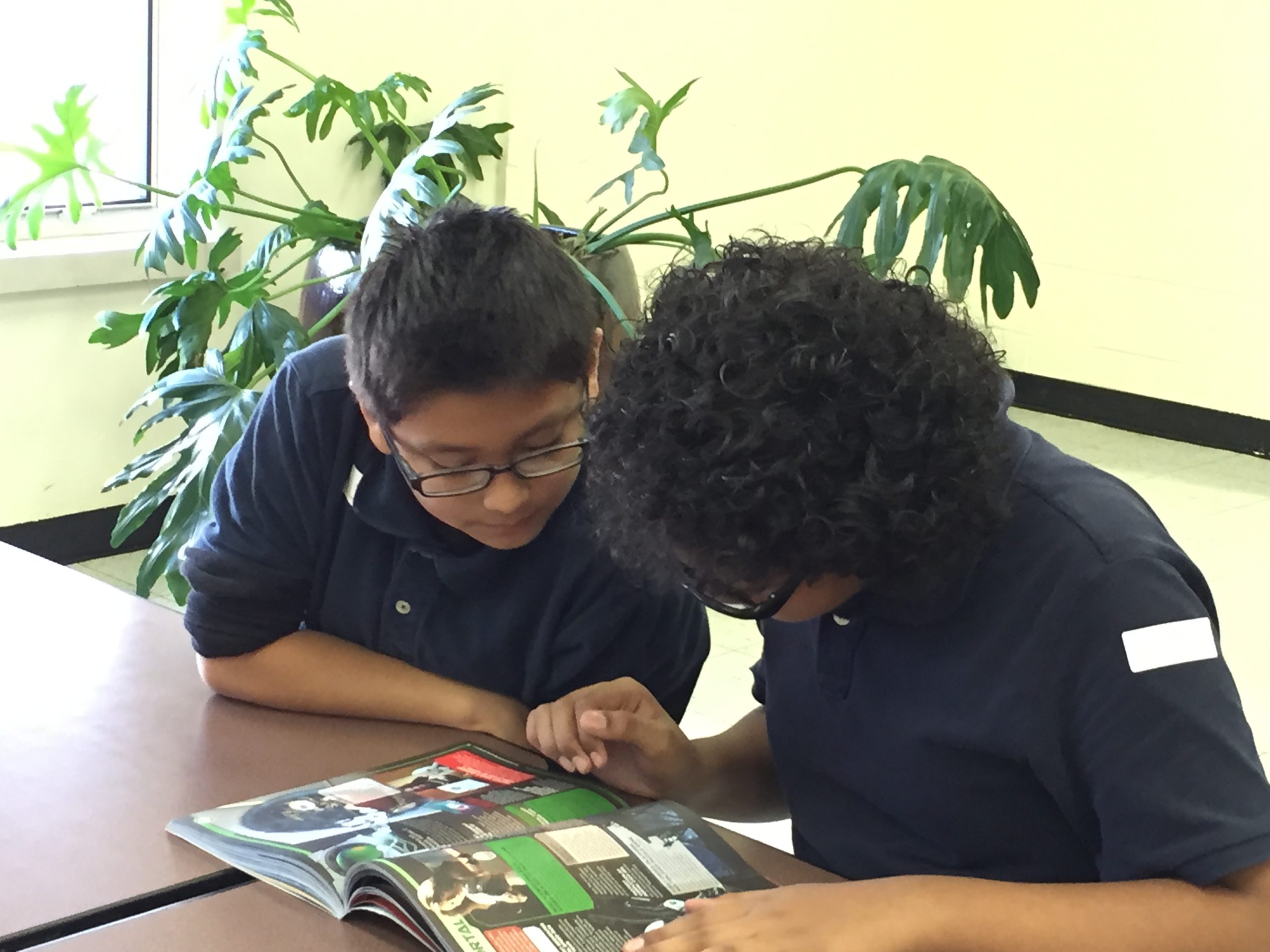 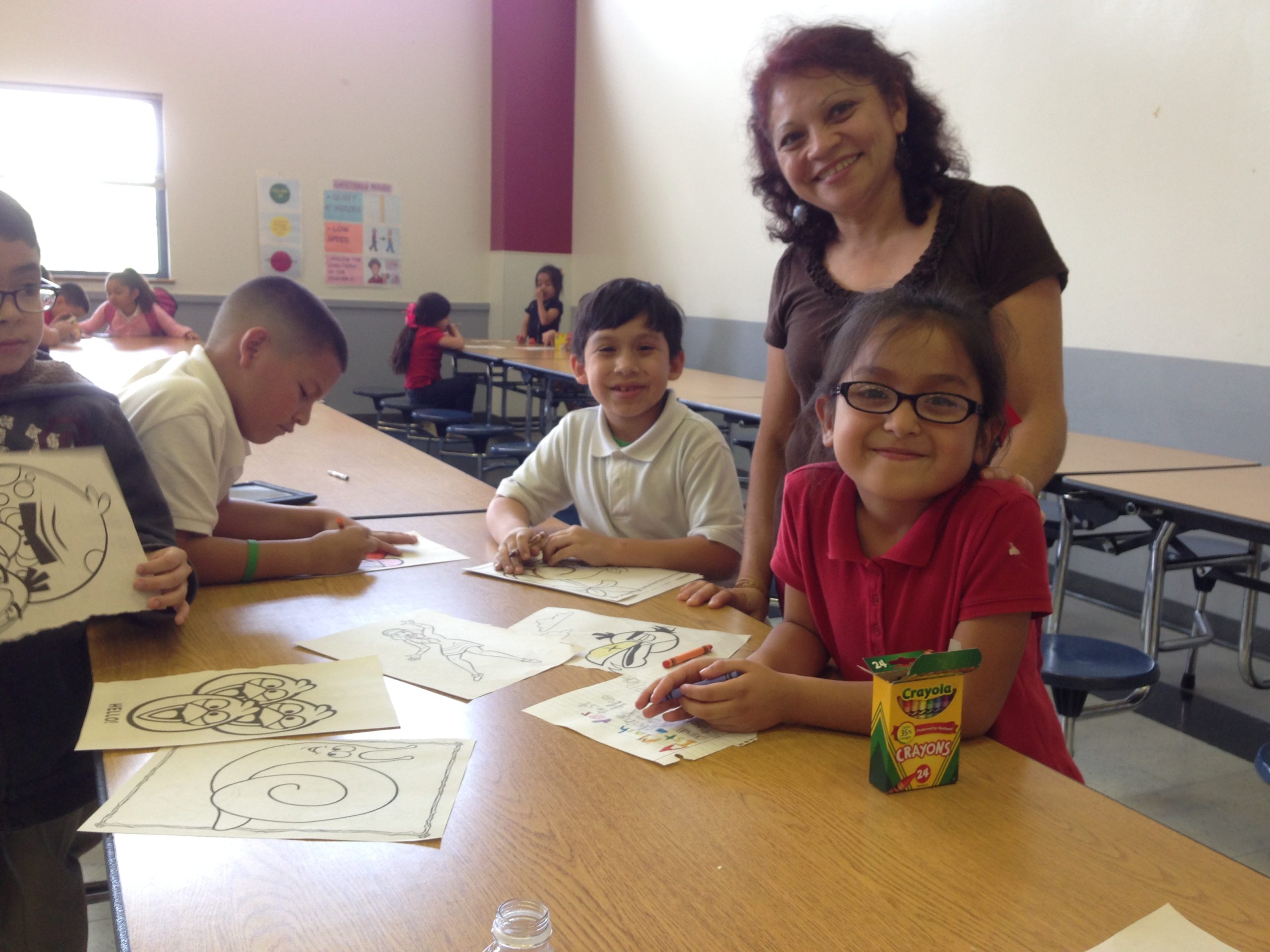